Following on from the ABA’s earlier ‘What’s New in 2019’ video announcement posted on the ABA Facebook Group last week, check out the next level down detail in regards to the Leaderboard points allocations. (See linked pics)
For a team to become eligible for a National Ranking, 3 Championship Series contests must be completed within the Season. These can be in either Aussie or Kiwi, or a mix of both.
In 2019, the Leaderboard points will be awarded based on position finished within an individual Championship Series contest, with NO ‘worst category’ scores dropped in an individual contest.
If teams compete in more than 3 Championship Series Rounds, the teams best 3 Results will be aggregated to reveal their running tally until the end of the Season, with the final tally being the final points awarded, and a National Ranking awarded.
Countbacks, tie breaks and other relevant deep level scoring data will be further explained in the 2019 ABA Rules Update at the conclusion of the last Round of the 2018 Season so as not to confuse the current seasons’ ABA Rules.
For now, if booking a team spot at a 2019 Championship Series contest, the examples provided in this post are a real examples of how Championship Series points are distributed and also show their distribution across a range of contest sizes.
Only the Promoter will know for sure how many teams capacity a competition may have in advance so they are the best folks to ask before booking a spot.
It is ‘estimated’ that the majority of Championship Series contests will host between 20-40 teams approximately with only a handful of exceptions to that ‘estimated majority’ either side of those numbers. 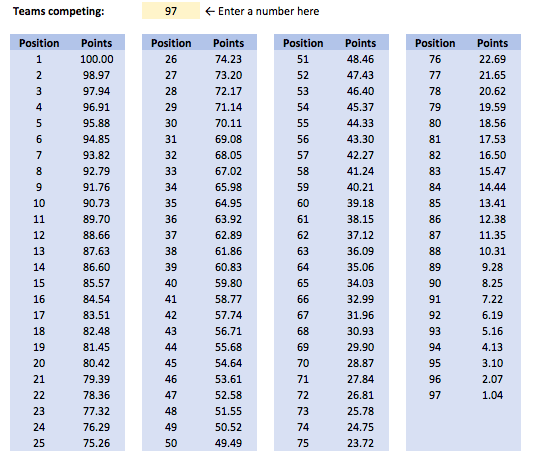 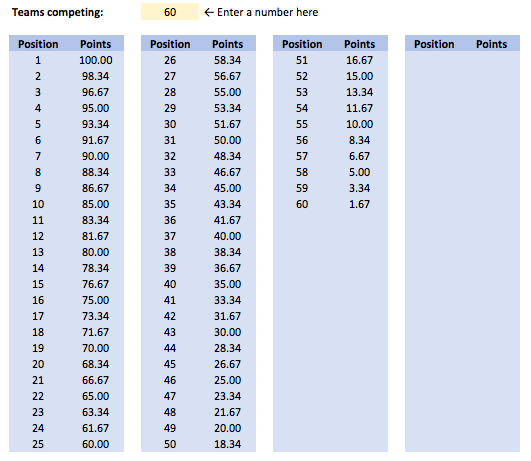 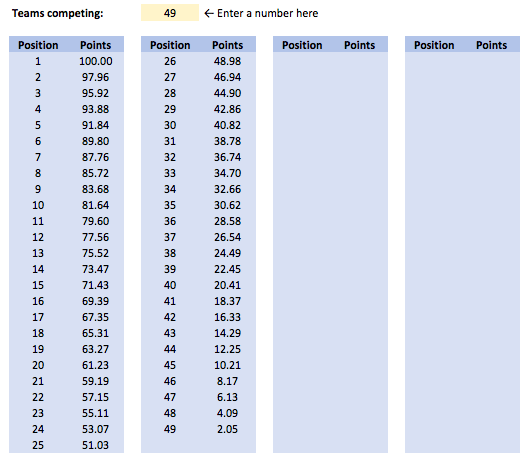 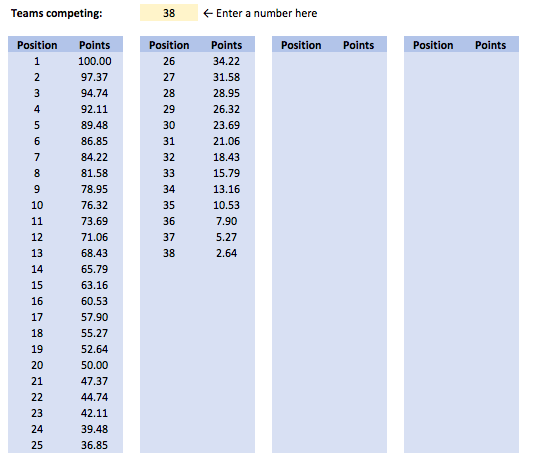 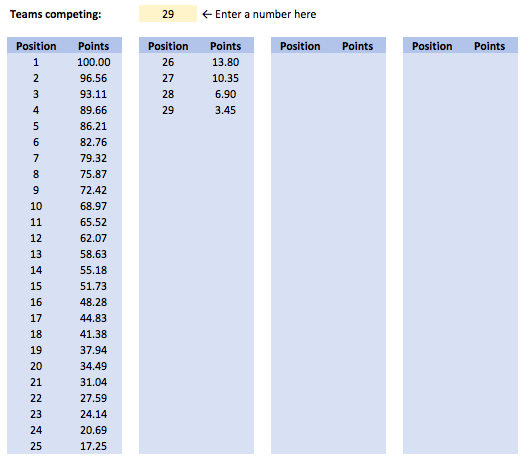 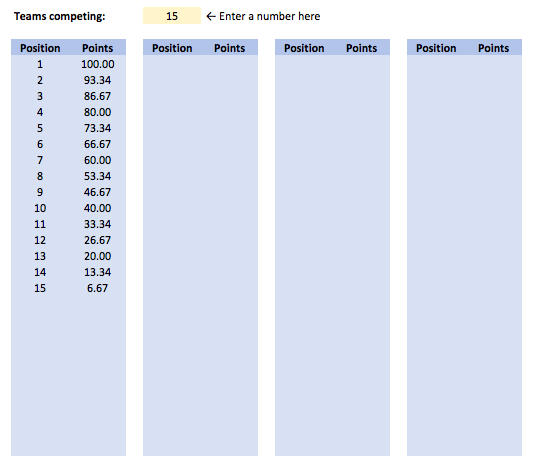